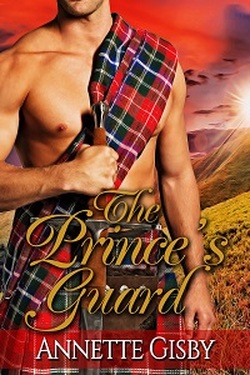 
Prince Dashan has been used to getting things his own way, with servants to cater to his every whim. As the crown prince, it is essential that he is protected and he is followed everywhere by his bodyguard, Ryland. Dashan can't even head to a tavern with his friends without Ryland somehow turning up and spoiling his fun.

Dashan disguises himself as a peasant one night and sneaks off to the brothel that he's heard rumours about - a brothel that caters for men who like men. The prince finds it difficult to admit to himself what his true desires are - he yearns to submit his will to someone else. And Ryland is just the man to show him what that truly means.